RESILIENCE – Part 1 – What is Resilience

RESILIENCE – Part 1 – What is Resilience

CML: videos What is Resilience?

Focuses on Communication, Dissemination, Education and Training and following the initial guidances defined to perform the European Resilience Management Guideline (ERMG) and the results achived on Lisbon Pilot (WP4), Lisbon City Council proceeded to perform a set of educational resources oriented to information and awareness actions and published them on VIMEO channel with public access on https://vimeopro.com/cmlisboa/what-is-resilience. Those videos gather concepts and the project RESILENS strategy, that emphasize the city point of view as resilient critical infrastructure, since the main contribution that CML defined to presented as an end user at local level and don’t recognize itself like a critical infrastructure.

The design of 4 short videos (approx. 1 minute each one), composed by illustrations and pictograms were draw for this purpose, identify what is understood by urban resilience and emphasize the city role, while:

The information to be transmitted highlight the role of the today’s city, before, during and after in the imminence or occurrence of a disruption (manmade or natural disaster), through the creation of a complex multi-system, dynamic and in constant evolution (finantial and temporal dimension), opened to several interdependencies with enhance the role of the information disseminated and communication, and where are presented several actors.

The translation of essential concepts in graphic messages, simple, evidentand intuitive, illustrated by specific pictograms and appealing that intendvalorize the following principles:

This is intended to respond to What we want to know in terms of:

The achieve of an appealing graphic design supported in a universal language allows simultaneously (1) overtake barriers to the communication created by the use of several languages and terminology/definitions/concepts (2) the same message is spread through alternative communication channels (social networks and websites), and (3) it reaches more diverse audiences and reach a wider viewing.

It’s important to remind that the RESILENS consortium is very open to knowledge sharing and collaborating with research projects on similar topics: resilience, CI.

This strategy provides a set of assessments that will allow local governments to monitor and review progress and challenges in the implementation of the Sendai Framework for Disaster Risk Reduction: 2015-2030, and assess their disaster resilience. The results achieved will certainly be considered as a best practice, and will strengthen the city’s organizational resilience and simultaneously promote a participatory process of CITY + RESILIENT, with the involvement of international, national, local partners, the community and the citizen himself. 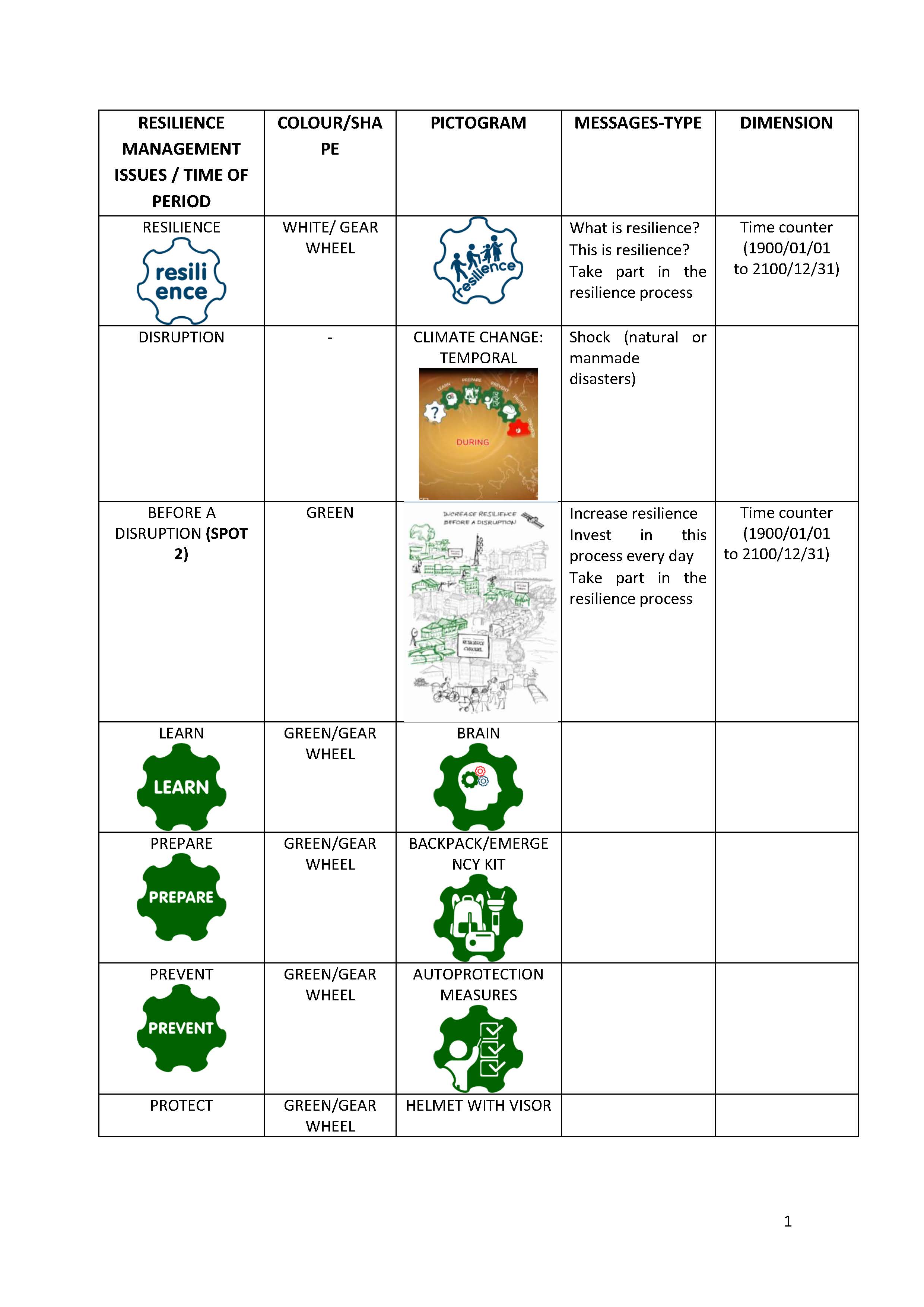 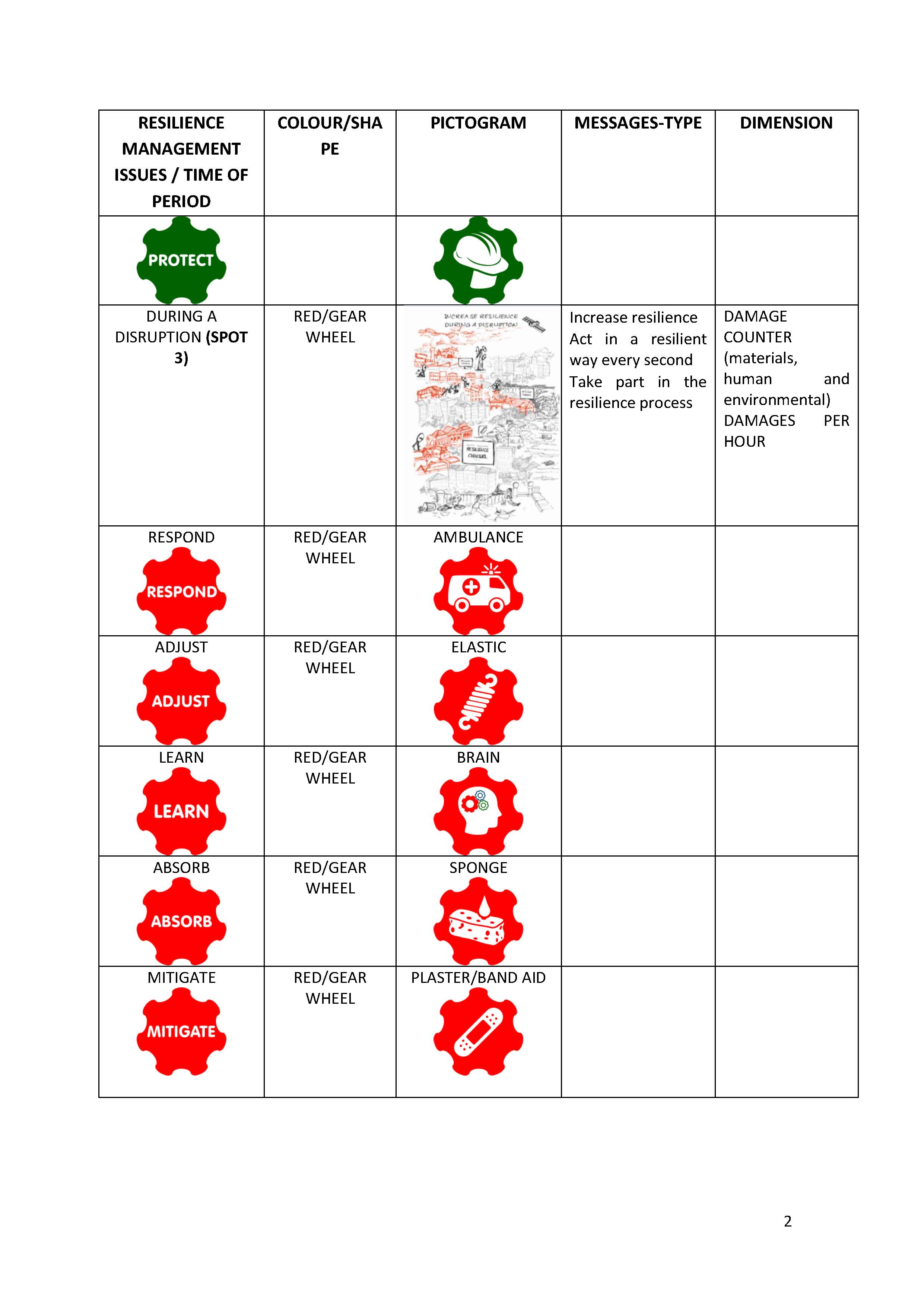 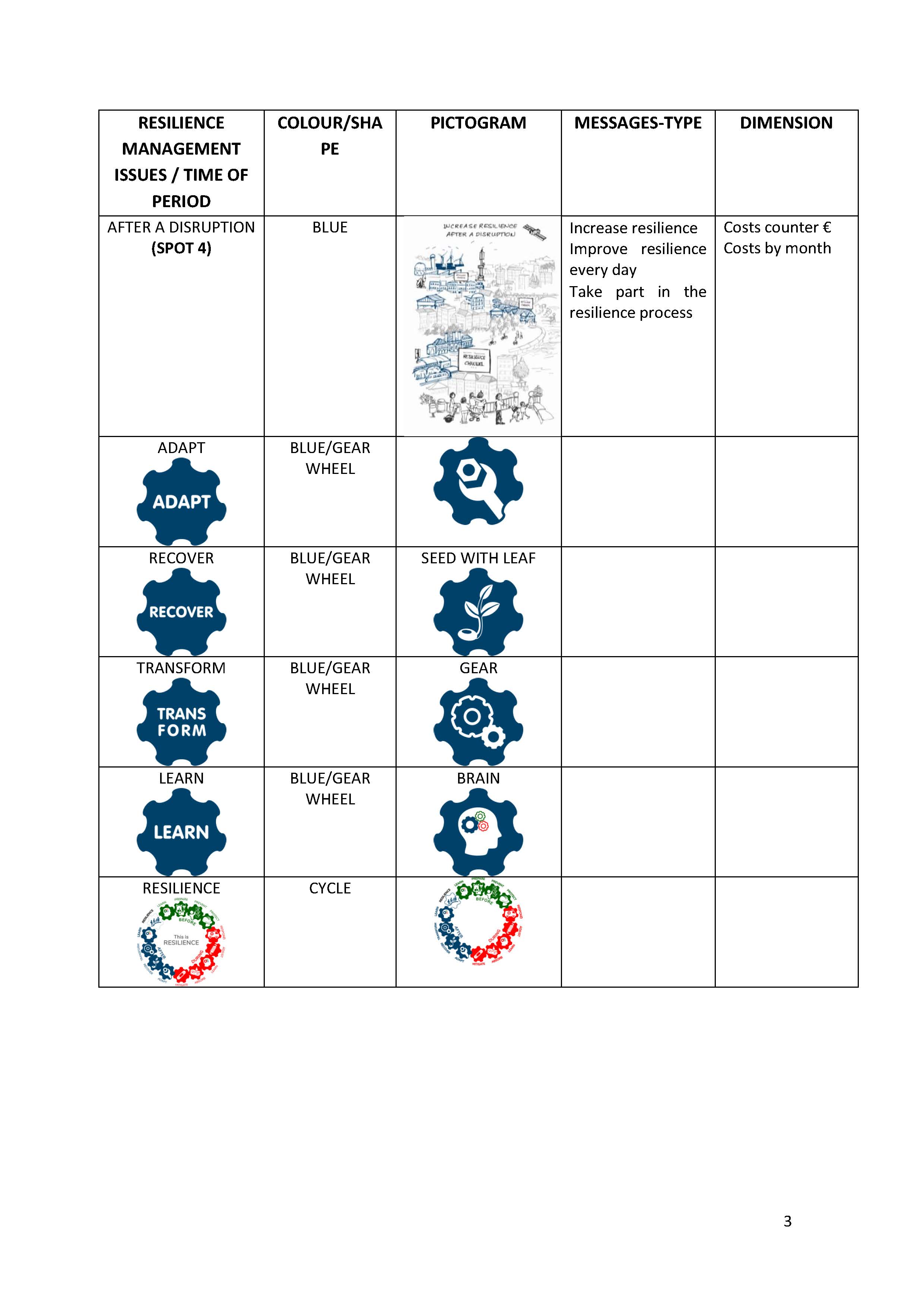